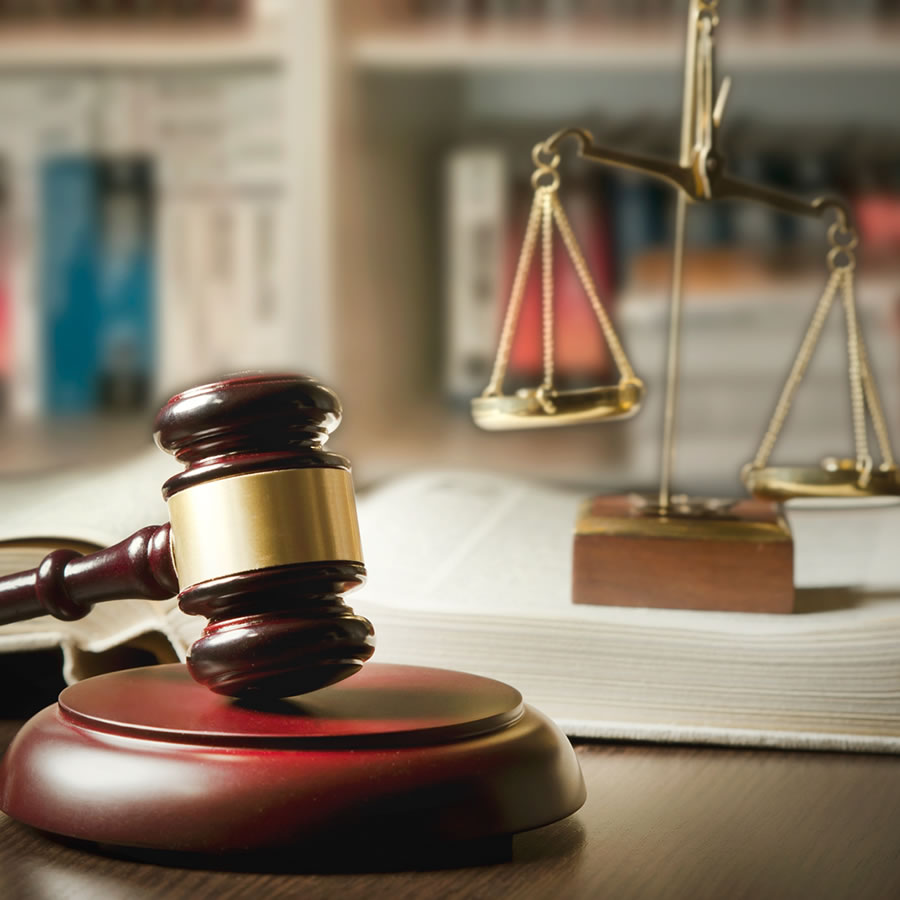 The High Court majority has rejected a Federal Court Decision that found employees working longer than standard hours are entitled to use those hours as the basis for calculating their entitlement to 10 days paid personal/carers leave for each year of service.

“The ‘working day’ construction adopted by the majority in the Full Court (and urged by the union parties in this Court) is not consistent with the purpose of s96 or the stated objectives of the Fair Work Act of fairness, flexibility, certainty and stability,” said Chief Justice Kiefel and Justices Nettle and Gordon.

This decision resolves the somewhat “odd” situation which arose from the Federal Court ruling where part time employees were able to accrue more Personal/Carer’s Leave than full time employees. This was clearly not the intent of the legislation and the Court has now returned us to “life as normal”.

What does this mean for members?

Essentially it means that what we were accruing for more than 20 years continues to be correct. The calculation for the accrual of leave can result in no full time employee accruing more than 76 hours leave in a year. A part time employee will accrue a proportion of that amount based upon the hours they work over a year.

If you had changed the way you were accruing Personal/Carer’s leave as a result of the Federal Court decision, you may now disregard those changes and revert to your former practice.

CMSolutions has been providing specialist advice to Community Not-for-profits for almost 50 years. We know Community Organisations inside and out, and our Members know we are only a phone call away.

If you require assistance with calculating leave for your employees, our friendly team are here to help.

If you would like to find out more about our products and services, and also the benefits of joining Community Management Solutions, we would love to hear from you.

Scroll back to top